Spins of the day on the Fuzz, Clear wax Quartet 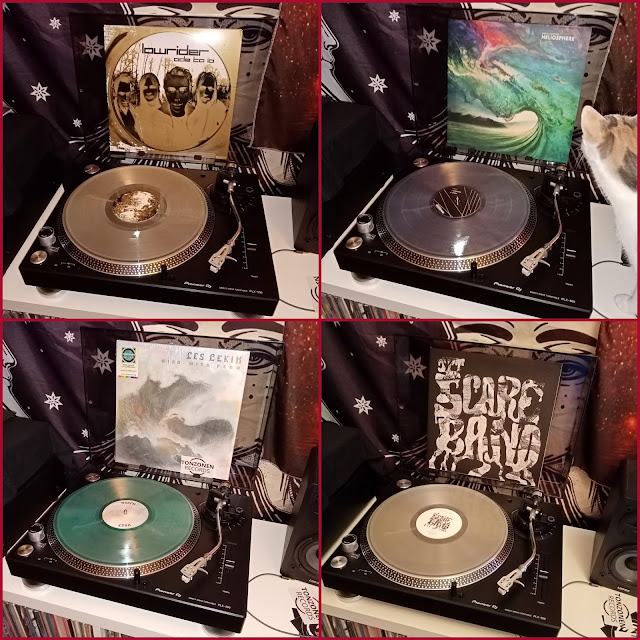 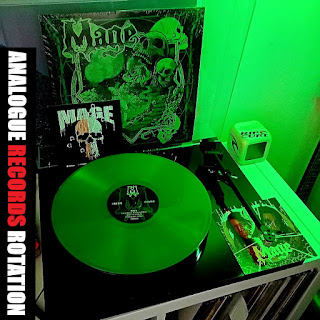 Spin of the Day with Mage. Thursday 25th.
From Leicestershire, UK.
Mage are riffcentric stoner/doom/metal from Leicester.
They released their first EP in 2011.
Their stoner roots fused with doom and eclectic metal and rock influences mean whether you enjoy blazing up and blissing out, knocking some back and getting in the pit, or anywhere in-between, Mage invite you to come and worship at the altar.  Bandcamp  The Band Analogue Records Rotation 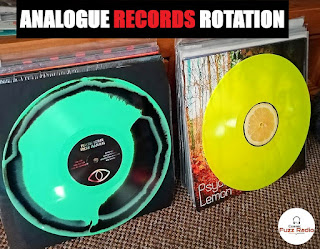 Dedicated to the late Stephen Hawking,‘Freak Mammal’ is five tracks of force-field intensity, beginning with the statement of intent that is ‘Dark Matter’ – astronomers say that this is the stuff that makes up most of the Universe and much of that substance seems to be present in this enormous track.
It all seems so calm at first as a soothing electro-keyboard repeats over the steadily building drums until the arrival of a sky-soaring guitar. One of the great attributes of an electric guitar is that it can be made to sound like anything but a guitar and this track proves that, especially at high volume.
Seven and a half minutes in and the music starts to dismantle itself into component parts; the drum pattern breaks into a rush of cymbals underneath a guitar solo of improbably sustained notes until the whole mighty machine crashes in again for the rest of the song.


Spin of the day.
Foot - The Balance of nature shifted
Bandcamp
Copper Feast Records
Join us at Analogue Records Rotation 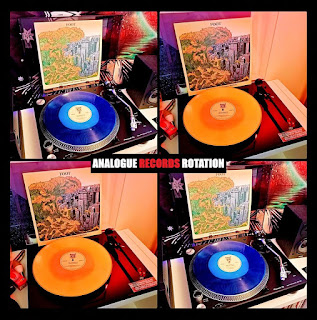 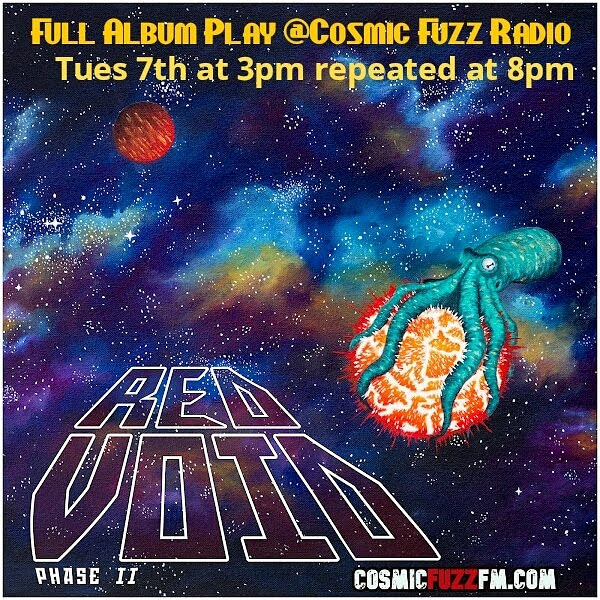 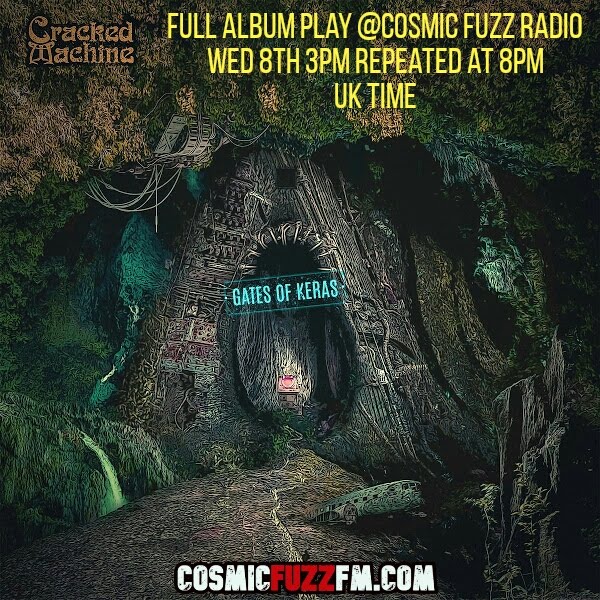 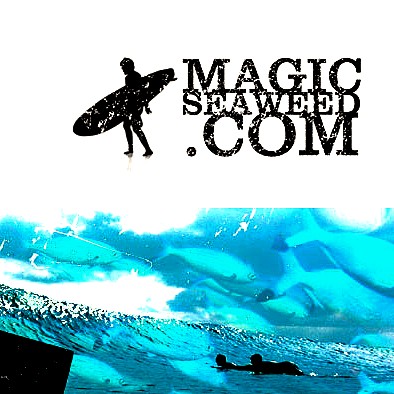 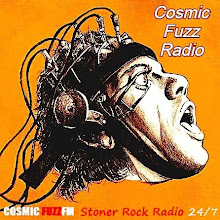 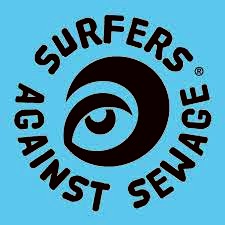